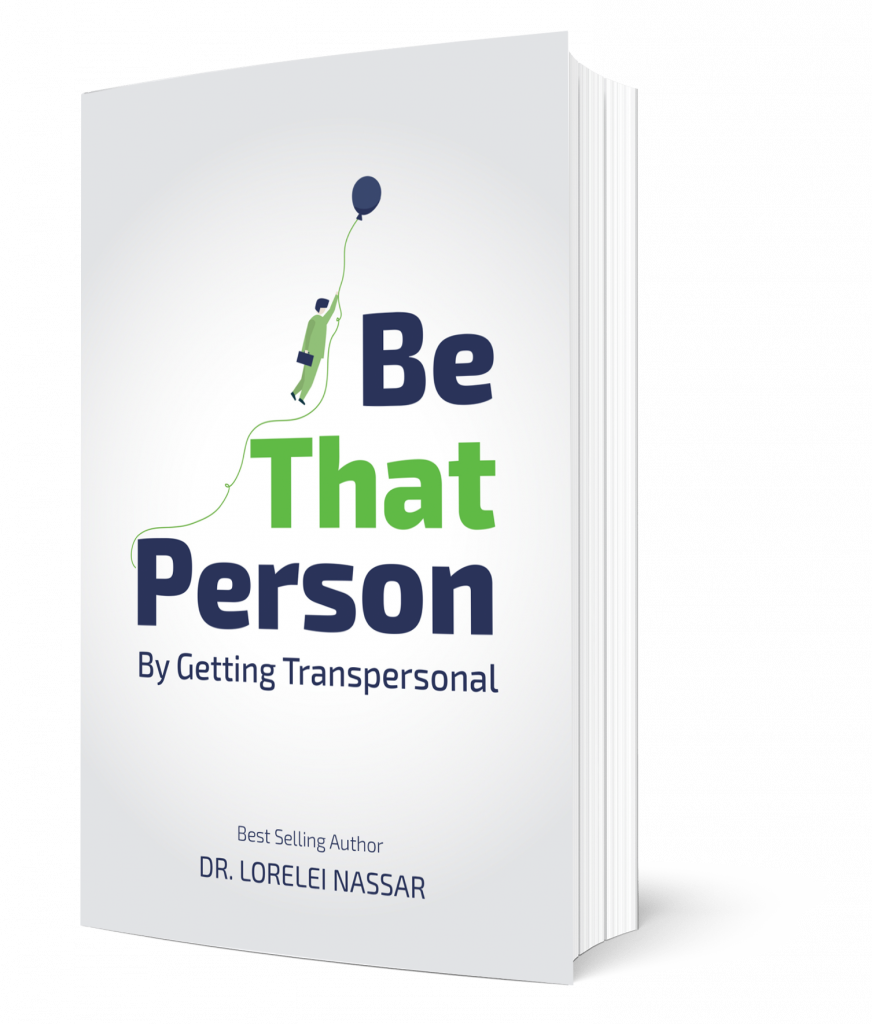 “I liked the style. It felt as though someone was sitting next to me, telling a story.The details about your life were fascinating – how you broke through religious, cultural, economic and language barriers to become a successful athlete, medical doctor and business woman”

-William Buhlman, researcher and best-seller author- see “Higher Self Now”, his latest release, about #Be THAT Perso 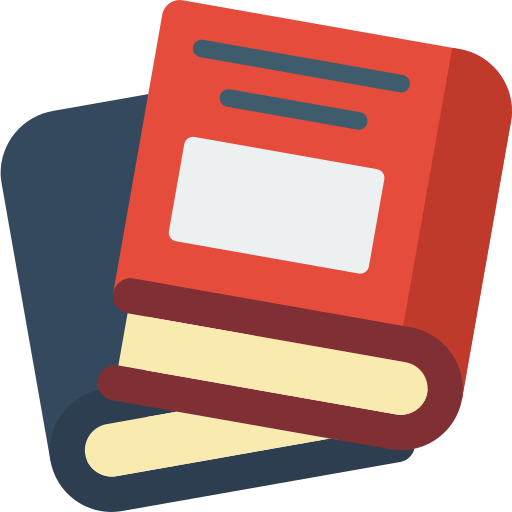 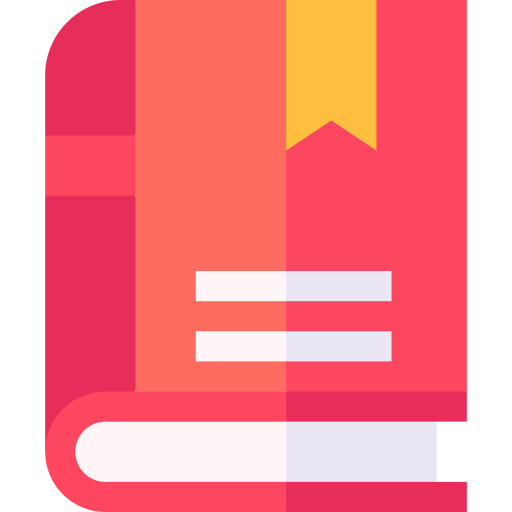 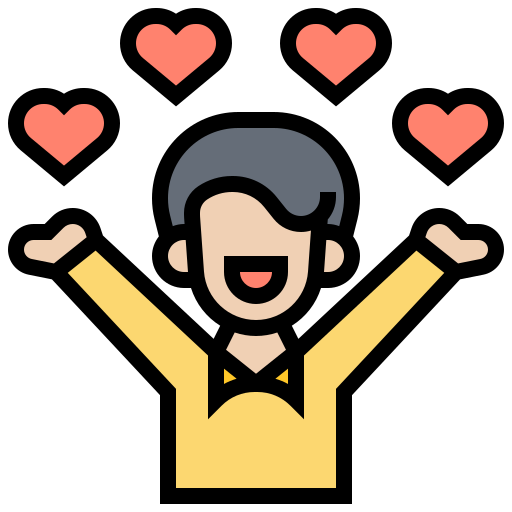 What would you expect to hear when talking about transpersonal experiences or enlarged states of consciousness? For sure not a surgeon’s story, but that’s what the book is about!

Starting with some childhood memories under a communist regime and reviewing important stages in her personal development, Dr Lorelei describes interesting insights she had in expanded consciousness states using Hemi Sync Meditations and the way they changed her life.

Along the way, she brings in scientific proofs from quantum physics, cosmology, psychology and other fields that those transpersonal states are real – and, in fact that Out of Body experiences (OBEs), Remote Viewing and other so-called paranormal capacities are normal abilities which each one of us can develop through exercise, toward their own benefit and the benefit of society and the people surrounding them. After all, what we today call PARAnormal is the normality of the future!

How do you bridge Romania under communist regime with The Monroe Institute? See chapter 1

You can programme yourself to luck, as well as to failure- wouldn’t be better to do the first one? Chapter 7

Well-being is a skill one can improve by daily practice/ chapter 9.

Our memory is a subject to change- and you can influence your life through it.Chapter 11

Quantum physics theories are supporting time travel, out-of-the-body travel and so on. Chapter 5,12

Getting to know other lives you’ve been through has a therapeutic value. Chapter 15

„Just a quick note to say how much I’m enjoying your text!! About halfway through and really enjoying your perspective. Well done you!! Excellent work!! Keep going... you are walking your path.”

I must confess, when I started to read Lorelei Nassar’s book I didn’t expect to have the experience I went through while reading: the very personal travel accompanied by medical and scientifically proved elements, make like an alchemical pot that gives you the vision on the way to follow, in your very own way, being personal in order to becoming transpersonal, to fulfill the need to be. This book has an energy and an honesty that stays in the reader’s heart.

I liked the style. It felt as though someone was sitting next to me, telling a story. The details about your life were fascinating - how you broke through religious, cultural, economic and language barriers to become a successful athlete, medical doctor and business woman (…)Your own journey of consciousness , where manifesting your new home is a great example. (….) People can read about brain waves in many books, but only in yours will they learn how you mastered Arabic without formal training, became an Argentinian tango dancer, and a champion swimmer while using mind-body techniques.

Born in 1968 in Communist Romania, Lorelei got her Bachelor’s degree in Dentistry in 1992 in the Gr.T.Popa University of Iasi. The year 1997 finds her in a hospital near the Sea of Galilee in Israel, working as an oral surgeon, while in 2002 she studies Medical Hypnosis at the Tel Aviv University, which tinkles her curiosity for psychology. Graduating with a Psychology degree back in Bucharest, Romania in 2008, Lorelei followed an MD in Implantology in 2009, other seminars in Cognitive Psychology and a Formation in Transpersonal Psychology which begun in 2017. She is a lecturer in oral surgical techniques, has a daily practice of meditation and yoga, is a sport addict and runs a Local Chapter of TMI in Bucharest. Lorelei Has done most of the TMI residential programs and is a curious, focused and perseverant explorer of consciousness. 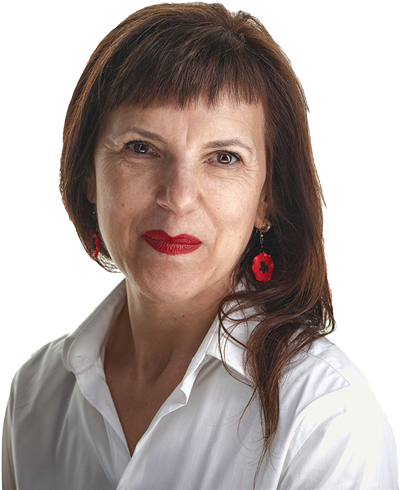